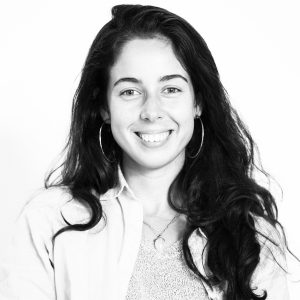 Joana Pessanha joined MASS Lab as an architect in 2018. 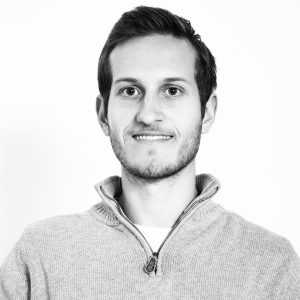 Pedro Kilcher Machado graduated from the Faculdade de Arquitectura da Universidade do Porto with a Master’s Degree in Architecture in November 2018. During his academic studies, in 2016, he was an Erasmus student at the School of Architecture of the Università degli Studi in Florence, Italy. In Porto, he collaborated with Álvaro Leite Siza during the year of 2017. Joined MASS lab in 2018. 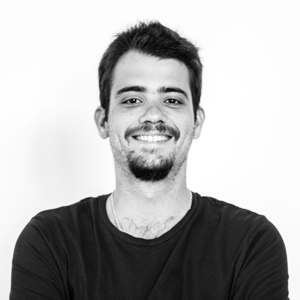 Mário Bock, is a passionate young one-man-show off road Filmmaker from Portugal. This means he works in any kind of environment, anytime, anywhere. Used to rain, sandstorms, snowstorms and when shooting corporate, he is familiar with a calm and professional environment. He makes films and photography for brands such as Carlsberg, SuperBock, Sonae, Jameson, Edelweiss and many more. He already traveled 20 countries while working and counting.

In 2016, he started working with architects on a photography basis and joined MASS lab. 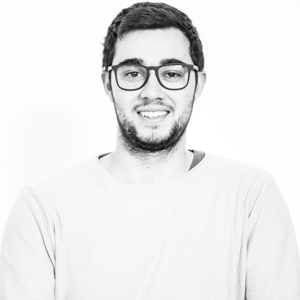 Fábio Teixeira Ferreira graduted from the Universidade da Beira Interior with a Master in Architecture in November 2014. During his academic studies, in 2013, he was an Erasmus student at Faculty of Architecture – Slovak University of Technology in Bratislava. He collaborated at Atelier dos Remédios, in Lisbon, from 2015 to 2016, and then, at a small office near Aveiro. Joined MASS lab in 2017. 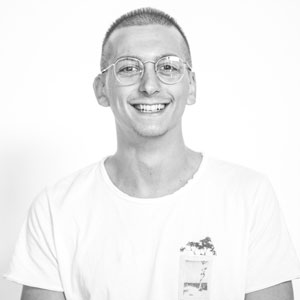 Lorenzo Mancini holds a Master in Architecture from the Department of Architecture at the University of Ferrara, Italy.

Joined MASS Lab in 2017 as an Architect. 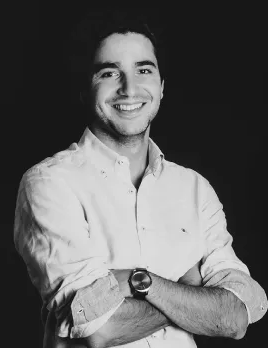 Diogo de Sousa Rocha holds a Master in Architecture for the Faculdade de Arquitectura do Porto, Portugal. After collaborating in Aflalo&Gasperini, a São Paulo based architectural office,

he served as a project architect with Camilo Rebelo. Rodapé Arquitectos and Matosinhos Municipality mainly in cultural and service projects.

Between 2013 and 2014. he took part on several projects in world heritage buildings at Portuguese Cultural Department. In 2014, co-founded MASS lab. 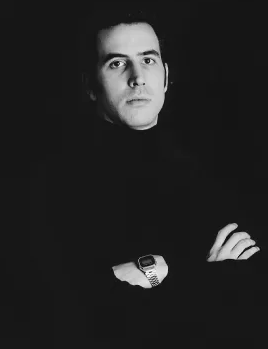 Duarte Ramalho Fontes holds a Master in Architecture from the Faculdade de Arquitectura do Porto, Portugal. Duarte collaborated at OODA, an Oporto based architectural office. with projects In Europe and Asia.

He took part in several projects, commissions and competitions since 2007 collaborating among others with Camilo Rebelo, Graça Correia, Adalberto Dias. Duarte also worked at BIG, Bjarke Ingels Group, from 2012 to 2013, on several projects. In 2014 he co-founded MASS lab. 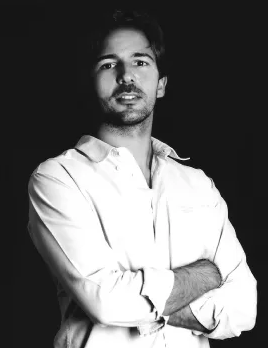 Lourenço Menezes Rodrigues holds a Master in Architecture from the Faculdade de Arquitectura do Porto, Portugal. Lourenço collaborated from 2011 to 2013 at OODA, an Oporto based architectural office, with projects in Europe and Asia.

He worked at Kengo KUMA in Paris, from 2013 to 2014. Back in Portugal he collaborated for a few months with Adalberto Dias.

After that, Lourenço went to OMA, Rem Koolhaas’s office at Rotterdam, where from 2014 to 2015, took part in several projects, commissions and competitions. In 2014, he co-founded MASS lab. 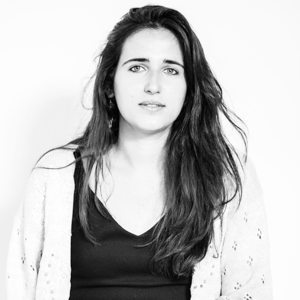 Petra collaborated with Pedro Brigida Arquitectos in 2012, a Coimbra based office and . After studying in Montevideo in an exchange program, worked with Ramseier & Associates, in Zurich.

MASS lab is a progressive and contemporary design studio engaged in the fields of architecture, landscape architecture, urban design and comprehensive planning. The Porto based studio was founded in 2014 and is owned and operated by 3 partners: Diogo Rocha, Duarte Fontes and Lourenço Rodrigues. The supporting multidisciplinary design team spans seven nationalities and features a fertile mix of professional and educational backgrounds. The core team is complemented with a strong and growing network of collaborators across Europe.
MASS lab is currently working to realise a diverse and exciting portfolio of projects in Portugal and abroad, specially in Scandinavia that range from public spaces, buildings and masterplans that have resulted from successful competitions, pre-qualifications and direct commissions. In 2016 MASS lab settled a branch in Copenhagen.

Employment
For employment inquiries, please send a single PDF containing your MASS lab application, cover letter, CV, and work samples via email to jobs@masslab.pt  Please put only your name in the subject line.